The Legend of Korra Season Three Premiering NEXT WEEK!! 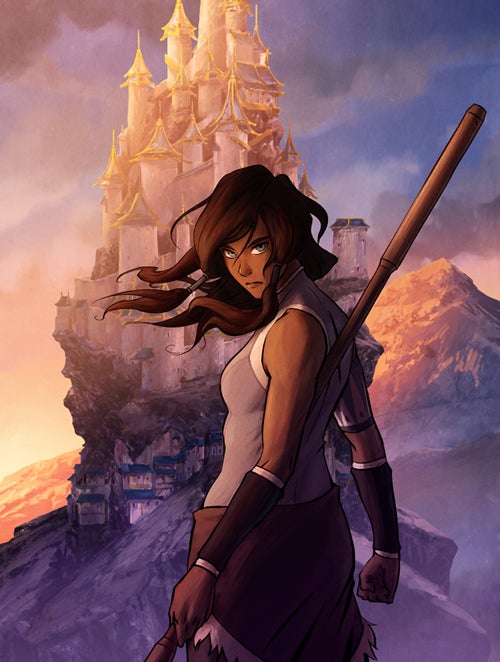 More excitement, and awesome news is, The first three episodes of the season – titled “A Breath of Fresh Air,” “Rebirth of a Nation,” and “Meet the Family” – will air in succession next Friday night.

After the events of Harmonic Convergence, Avatar Korra discovers that her decision to leave the spirit portals open has unexpected consequences. Wild spirit vines have overgrown Republic City and Airbenders are suddenly popping up across the four nations.


Sounds, Exciting! The number one rule of leaving ANY Portal open is to always have unexpected consequences, that's Opening Portals Lessons 101.

Episode 2, “Rebirth of a Nation.” Synopsis:

Korra, Tenzin and Team Avatar search for new Airbenders in an effort to recruit them and rebuild the Air Nation. Meanwhile, a band of sinister criminals are organizing to hunt down the Avatar themselves.


What do you think? Excited?  Why or why Not?

Posted by Anonymous at 1:53 PM

All Reviews posted on Feed The Geek are our own thoughts and opinions. We do not get paid to write any reviews or for the use of this blog, and its content. We do not own any of the covers, posters, or widgets; unless they are created by us they belong to their rightful owners.